The goal behind Darren’s Day 2019 was to honor the memory of Darren More and give back to the community he loved so much.

Thanks to the generous support of friends, families and neighbors, approximately $2,000 was gifted to each of four community groups, Town of Minto Minor Sports, Palmerston Marlins, Palmerston Lions and Crime Stoppers Guelph Wellington.

Those funds have been invested into the community with some notable additions in Palmerston.

Firstly, the Town of Minto used their funds to give an overhaul to Lawrence Park’s ball diamond. Previously the site had smaller team benches without any added safety features. Thanks to Darren’s Day Funds, the diamond now has two new, larger team benches with safety screens behind the benches and new bleachers for cheering fans.

As an avid supporter of the Palmerston Marlins Fastball Club, Darren would be pleased to see a new safety net installed at the Marlin’s south diamond. The netting prevents foul balls from hitting players and spectators off the field.

The Palmerston Lions were chosen as Darren’s Day benefactors due to their good work in the community. The Lions used their funds to further beautify the Lions Heritage Park.

With such a large park, there are ongoing projects to keep up the enjoyment of the space, said Fred Smith of the Palmerston Lions. This year one of the club’s initiatives for the park was planting trees.

The funds given to Crime Stoppers Guelph Wellington are being held for a special initiative that addresses impaired driving.

Darren More was killed in a motor vehicle collision in July 2018 where the driver of the second vehicle was impaired by drug. He was a husband, father, son, brother and son-in-law as well as an active member of the community who believed in giving back.

Darren’s Day will return for Family Day in 2020 with more information coming in December 2019. 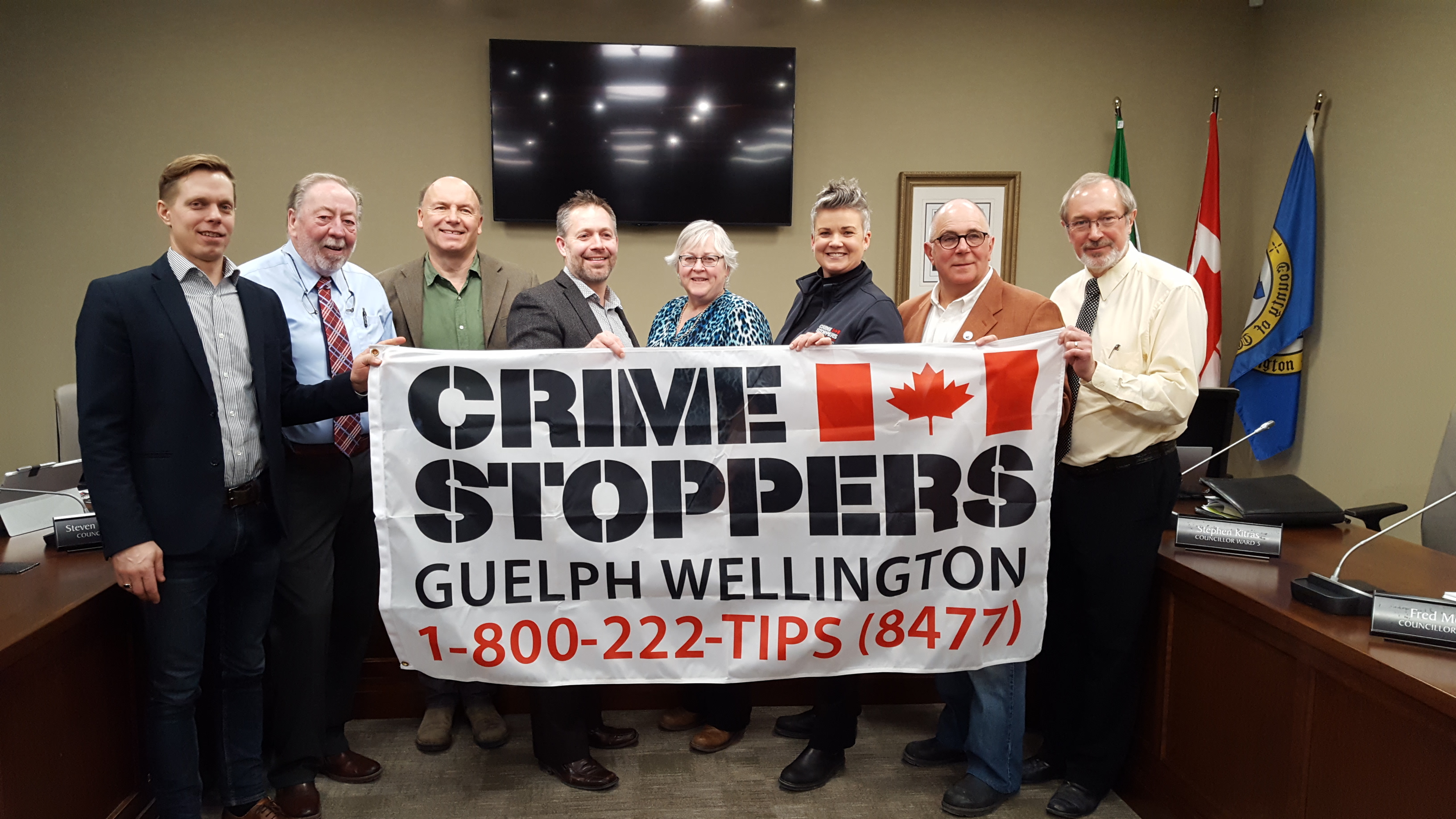 To kick off the 30th Anniversary Tour of local municipalities, Crime Stoppers Guelph Wellington (CSGW) appeared as a delegation at the Feb. […] 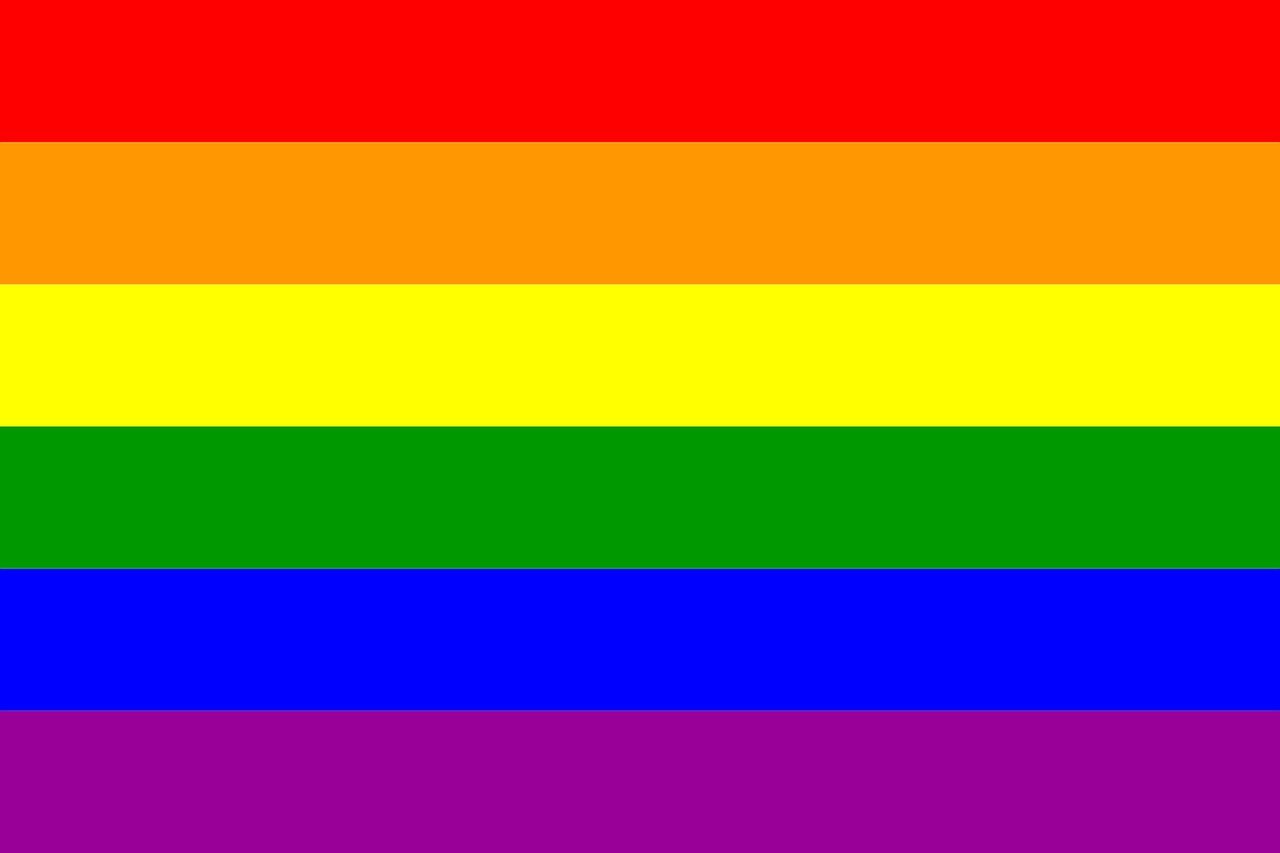 June is recognized as Pride Month, which is the celebration of the Lesbian, Gay, Bisexual, Transgender, Queer/Questioning and Two Spirit (LGBTQ2S+) Communities. […] 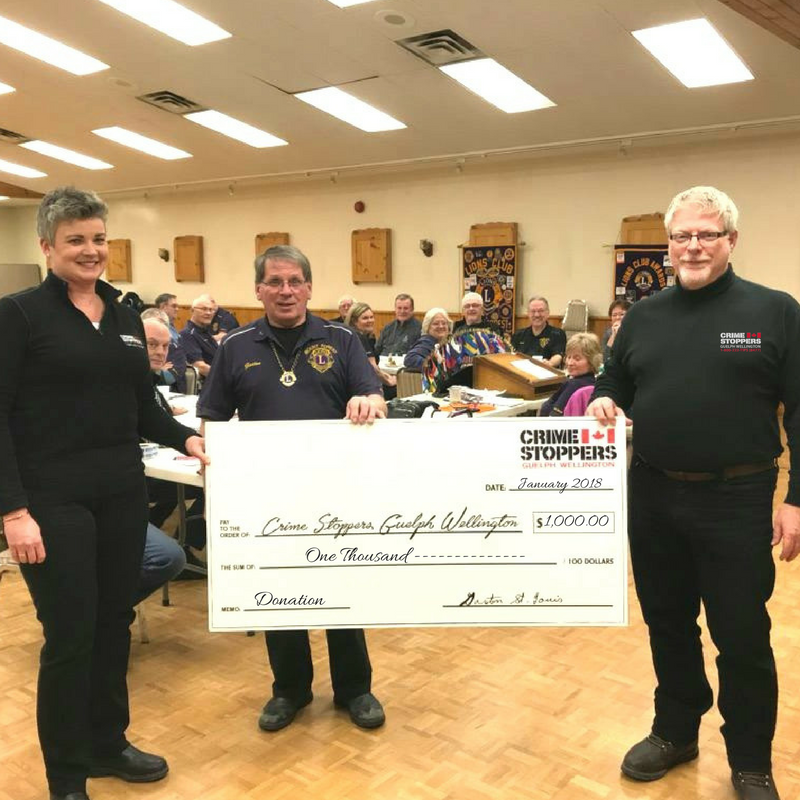 In their continued support of community initiatives, the Mount Forest Lions Club once again made a financial contribution to Crime Stoppers Guelph […] 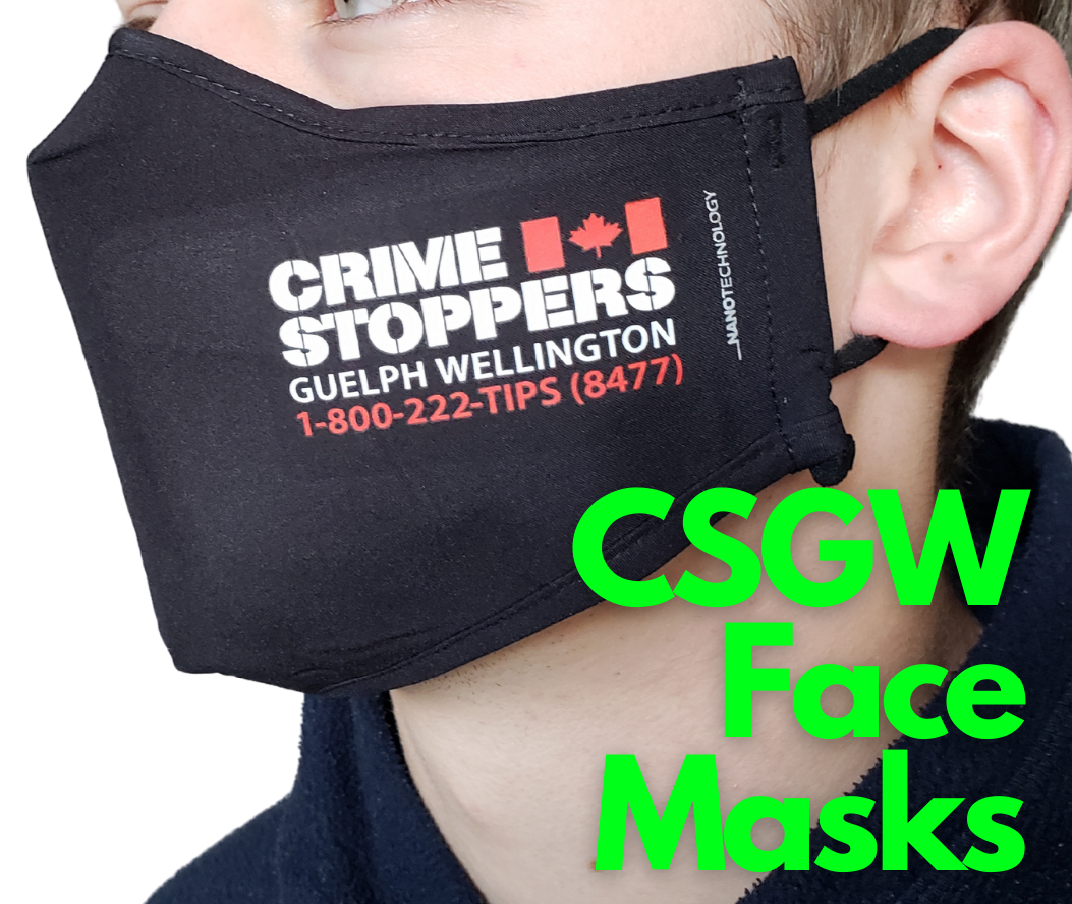 GET YOUR CSGW FACE MASK FOR A DONATION OF $15 OR MORE! * * while quantities last All proceeds will go to […]