The awards in the Between 100,001 to 299,999 Population category include, Best Special Project for the 30th Anniversary Celebrations for CSGW held throughout 2018, and the Marla Moon Memorial Award of Excellence for superior execution of a Crime Stoppers program. It is the fourth consecutive year CSGW has received the honor.

For the third year in a row, CSGW received the Online Excellence award, competing against larger centres for the honor.

At the Saturday evening Gala Dinner, CSGW Program Coordinator Sarah Bowers-Peter received the 2018 Coordinator Achievement Award for her significant contributions to the program, as well as programs across the province, the country and North America.

“It was thrilling to know I was nominated, but to actually receive the award was such an honor,” said Bowers-Peter. “It certainly is gratifying to see the response to the work. I like to say ‘on to bigger and better’, but I’m not sure how you could top this!”

“There are so many great coordinators out there, working hard and helping share the Crime Stoppers message,” she continued, “It is a terrific feeling to know the work I’m doing was worthy of recognition.”

“I was delighted to nominate Sarah for this award and feel, as I said in the submission, that she is the driving force behind this program,” said Rick Beazley, Chair of the CSGW Board of Directors. “We are pleased with the success of the program at the OACS Awards, but we know, as always, it’s about serving the community and doing the best we can to help our investigative partners solve crimes by engaging the public.”

Additionally, the OACS held their annual general meeting Saturday afternoon, where Bowers-Peter was elected to a second term as a Coordinator Director. She has served on the OACS in the capacity of Technology and Communications as well as the Conference Committee.

The conference, which is held annually, is a combination of training for coordinators and Board members across the province and networking between the programs. Partnering community agencies and law enforcement also attend to ensure the program is update to date and addressing trends in crime.

The recent awards haul brings to a total of 25 honors presented to CSGW at the provincial and international level in the past five years.

(Special Thank you to Amy Britton of Britton Images Photography for these amazing photos from the conference.) 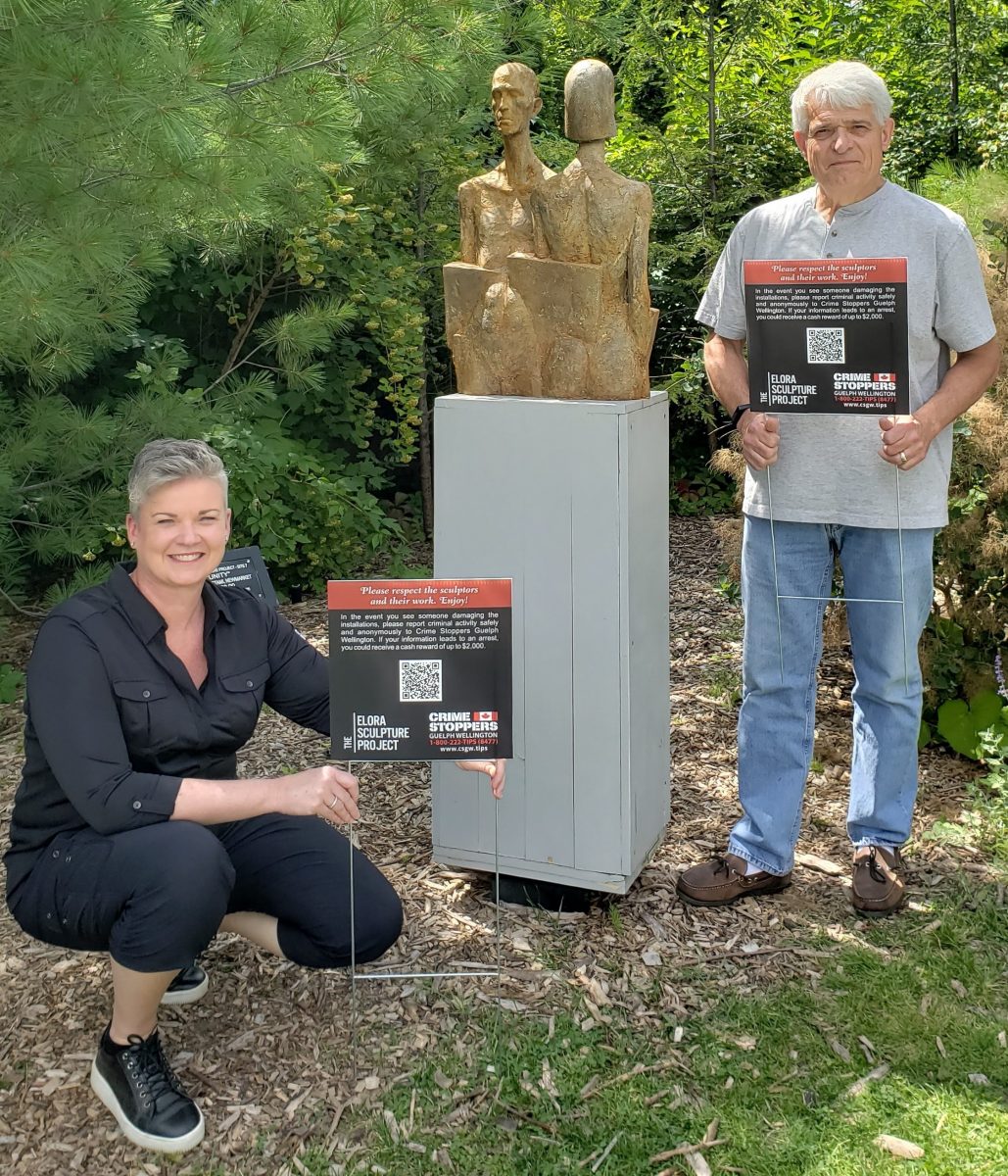 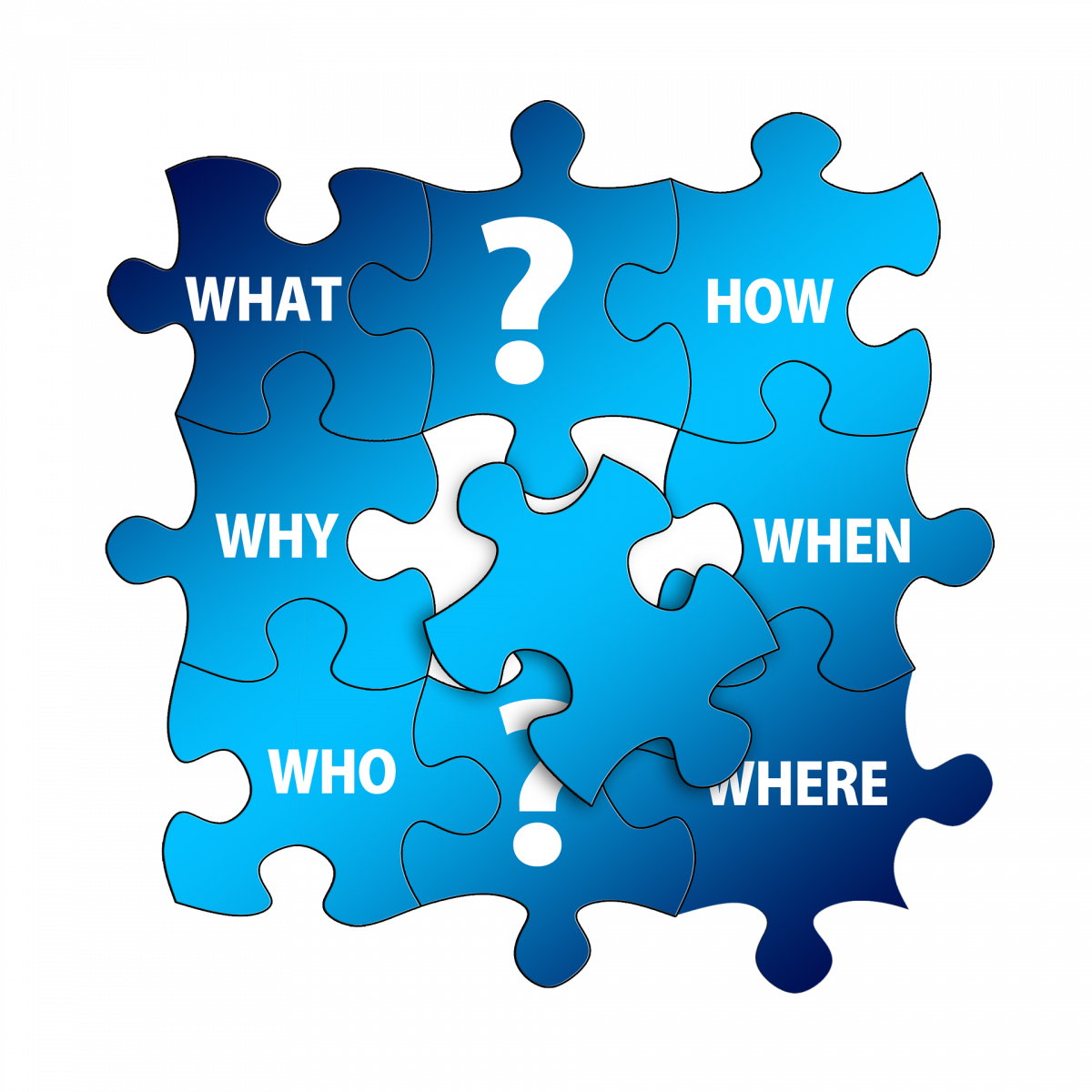 Every Tip we get at Crime Stoppers Guelph Wellington (CSGW) is different, but the Tipsters are all the same; they just want […] 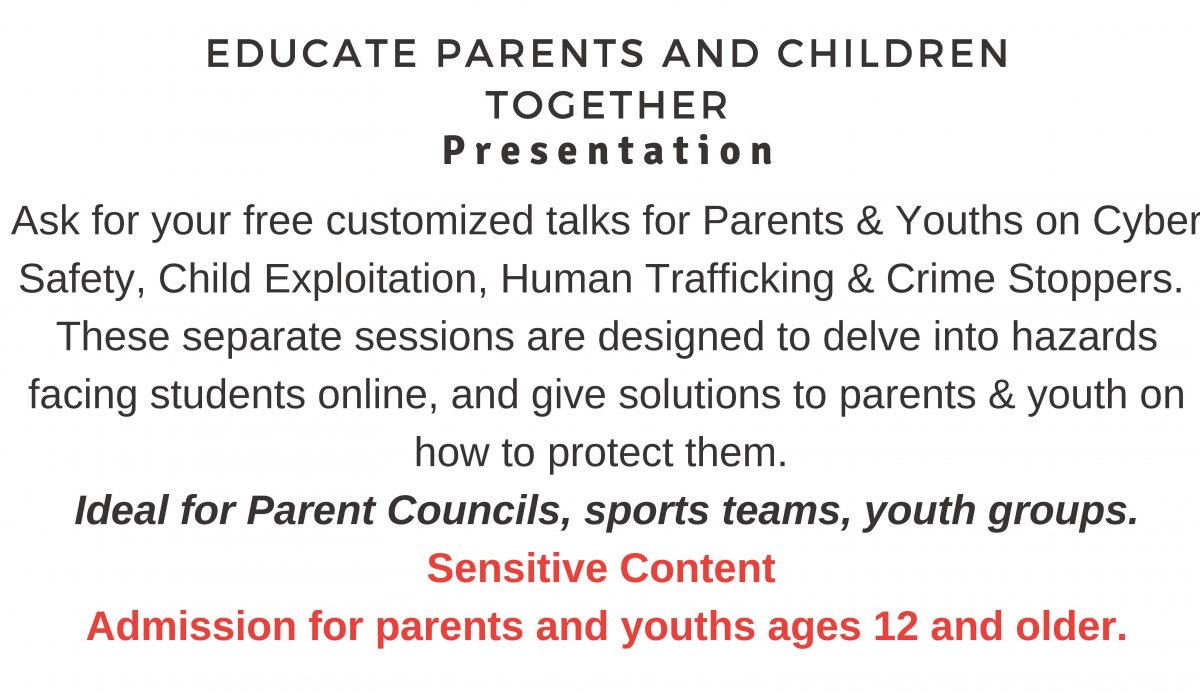 EPACT (Educate Parents And Children Together) is once again available to increase awareness of Cyber Safety, Child Luring, Human Trafficking and Crime […] 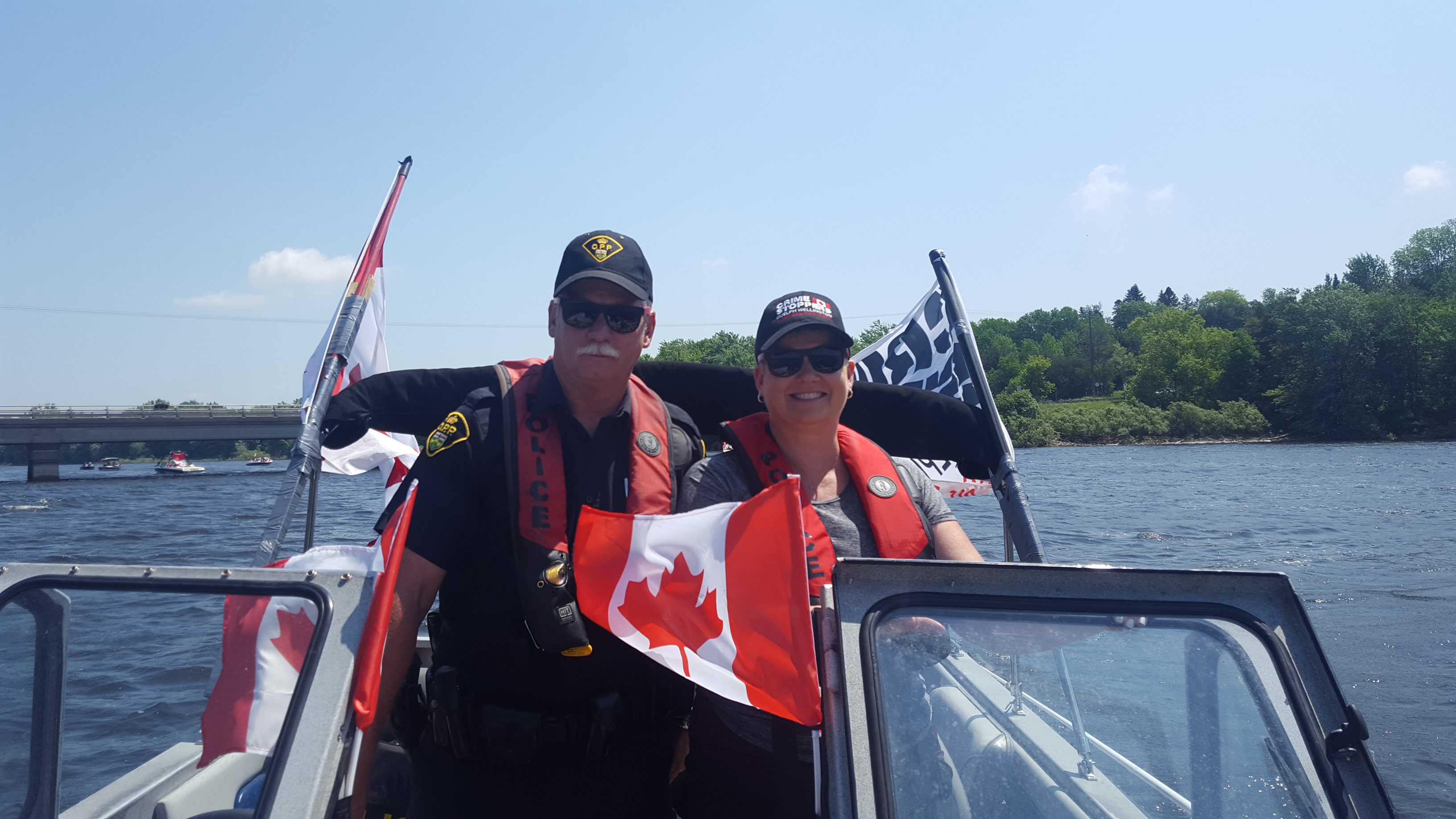 Crime Stoppers Guelph Wellington (CSGW) has taken its message to the water this summer. Partnering with Wellington County OPP, CSGW has developed […]